In SharePoint 2013 server side object model (SSOM), it appears that the Method overloads of the SPGroupCollection such as GetByName() or indexer all throw an exception when the group is not found.  However, you can still use reflection to get non throwing version of the methods. In my project I ended up creating an extension method that wraps the reflection based function call.

Recently, I had been asked by the colleague to help them troubleshoot the issue where User Profile Synchronization service would hang during the attempt start.

There were no error logs except that it would return to Stopped state. We found out that if the account that you login is the same account that you run the User Profile Synchornization Service and that account has a powershell profile, then it causes the issue. It appears that during the start process of the UPS Synch service, it runs the PowerShell runspace with the default shell as opposed to creating its custom shell, so default profiles in your documents folder would be loaded. Thus, the issue.

Best way to resolve is to ensure that even in your dev environment, you must make sure that you’re not running your interactive shell with the account that’s running SharePoint services processes.

In the past, I have blogged that when a developer deploys the a WSP package through PowerShell, it’s nice to see if the deployment job succeeds before moving on to the next step.

In the past, this is the command I have used:

And waited until all servers in the farm are reporting that deployment is successful.  However, at times the job is still running.  A more robust approach I use now is to look for JobExists property and ensure that it’s false.  Therefore updated command I use now:

I was creating a number of user stories and associating the Tasks to users, and quickly realized that the TFS 2013 still does not have a way to delete a task.  Woooaahhh!!!

There is a way to do it via command line, via witadmin tool:

Recently, I’ve been spending some time prototyping the new SharePoint 2013 App Model in my Azure provision SP2013 development environment.  I wanted to make sure that i can shut it down or start it up quickly.  So PowerShell is of course the answer here.

Small assumption is that the Azure Service Name matches the Virtual Machines. It is possible to have multiple virtual machines provisioned under the same service Name

First, ensure that the valid Azure subscription is attached to the Azure command line session:

If that returns no subscriptions, then use Add-AzureAccount commandlet to add an active subscription.
To start/stop the Azure Virtual Machines I use these commands:

I’ll add more commands as i start doing more complex things with Azure dev boxes as I go along. 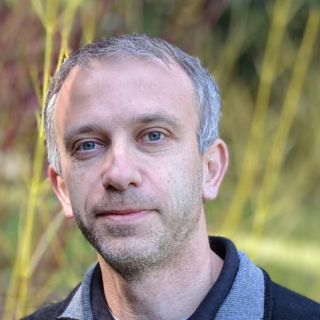